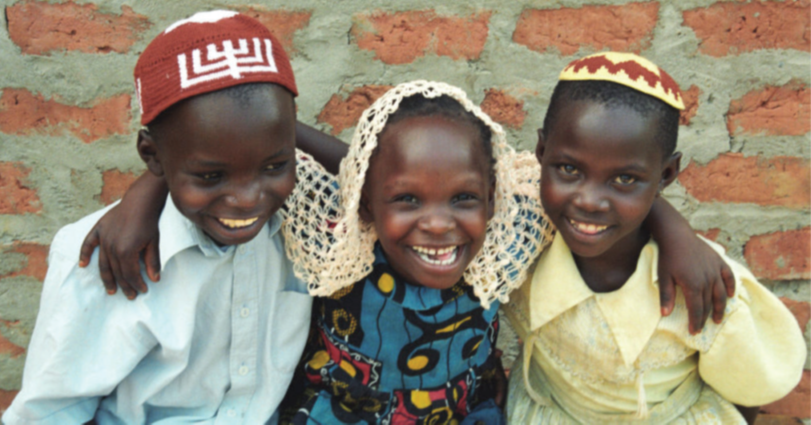 Our differences, when respected, make us stronger

IN OUR CURRENT global economy we are becoming increasingly interconnected. With the rise of the 24-hour news cycle, the internet, and social media, we now see, read, and hear about events in real-time, pretty much as they happen. It feels like, more and more, our world is shrinking because of our interconnectedness.

Our lives, and our economy, are linked and affected by international events, the decisions made by foreign governments, and leadership, more and more, are in the spotlight regarding their day-to-day decisions that impact our lives today. Recently, a ruling made in Israel, caught my attention. It has the potential to have a profound impact on the Jewish community all across the globe and strikes me as an event that needs our attention. Israel’s Interior Ministry made the decision that Kibita Yosef, a member of the Jewish community of Uganda, often referred to as the Abayudaya, a community of over 2,000 Jews that has seven synagogues, a mikvah, and two Jewish schools, is not a legitimate Jewish community, and thus are not eligible to immigrate to Israel under the Law of Return. The Law of Return grants every Jew in the world the right to settle in Israel and gain Israeli citizenship. The Abayudaya began practicing Judaism about 100 years ago and were officially converted by the Conservative Movement in 2002. Unfortunately, in the eyes of the Interior Ministry, the fact that they were converted by the Conservative Movement does not provide them with the legitimacy for purposes of receiving status in Israel.

I, for one, identify very strongly as a Reform Jew and feel great pride in our progressive, liberal, Jewish identity and community. And, I feel strongly connected to Jews across the world of all denominations. Part of our strength and what makes our local and global Jewish community unique and wonderful is that we have such a breadth of approaches to our ancient religion. Our differences, when respected, make us stronger. It bothers me tremendously that the Israeli government has decided not to recognize the Abayudaya as eligible for the Right of Return because they were converted by the Conservative Movement. The Israeli government’s views of Jewish communities and their respective denominations

in the diaspora is very significant. I encourage you to follow what is happening and stay informed. We will be sharing any updates on this situation, and others, on the Jewish Federation’s Facebook page.