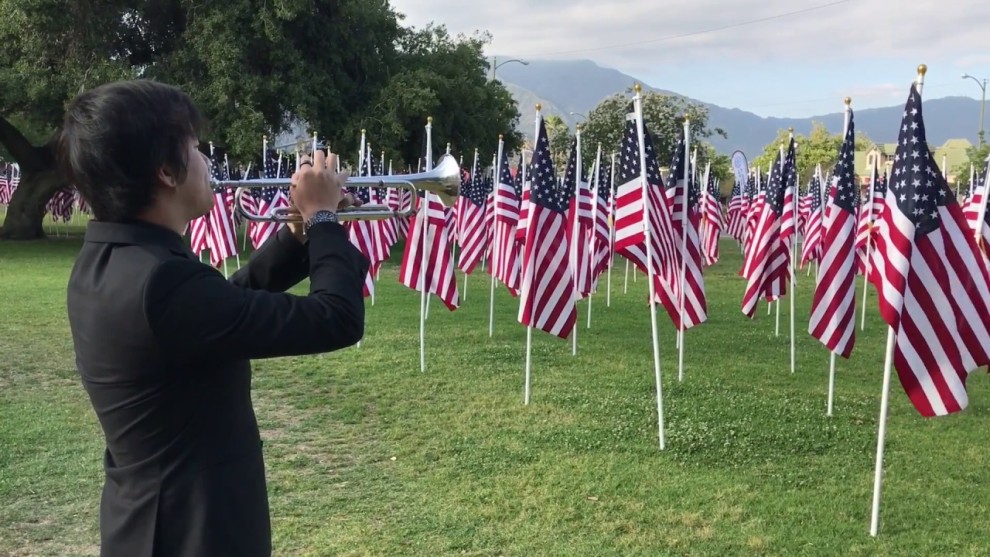 In case you have not been looking at a calendar lately, I wanted to let you know that this coming Monday is Memorial Day. Now, when you hear the words Memorial Day, what comes to mind? Are you picturing sale ads for things like appliances, mattresses, or cars? Or are you thinking about a barbeque or a possible pool party with family and friends? Why is it that instead of commemorating the day as it was set aside to be, we, as an American society, have shifted so dramatically away from what the holiday was actually established to be to what it is considered now… the unofficial start of summer?

I am discussing this today because of how starkly different Memoral Day is observed here in the US compared to Israel. Last month, Israel observed Yom HaZikaron (Day of Remembrance). Like since the day was first observed, sirens blare and people all across the country immediately stop what they are doing and observe two minutes of silence. Even though many of us are unaware, the US also observes a national moment of remembrance at 3:00 p.m. local time each year. By a show of hands, how many of us were aware of this. I can honestly tell you that I had no idea.

Maybe it has to do with the fact that since Israel only has 9.6 million citizens and the vast majority are or have served for a couple of years in the Israel Defense Forces (IDF), there is a good chance that people know someone who was killed while defending the country. Or, maybe because Israel only turned 74 years old last month and there is such an importance placed on remembering, that people spend the day differently than we do. All I know is that I wish we thought more about what the holiday’s true intention is.

According to History.com, Memorial Day was originally known as Decoration Day. It originated in the years following the Civil War and became an official federal holiday in 1971. It originally honored only those lost while fighting in the Civil War. But during World War I the United States found itself embroiled in another major conflict, and the holiday evolved to commemorate American military personnel who died in all wars, including World War II, The Vietnam War, The Korean War, and the wars in Iraq and Afghanistan.

As you will see in this week’s eBlast, there is a special National Jewish Community Observance of Memorial Day scheduled for this Monday at 4:00 p.m. May is Jewish American Heritage Month, and, as part of the communal celebration of our history, an event has been organized to honor those Jewish soldiers who lost their lives in service to our country. This year’s commemoration will remember the multi-generational service and sacrifice of the Seixas Family and attendees will have the opportunity to listen to the stories of Jewish Gold Star Families, and enjoy a performance by the United States Naval Academy Glee Club.

I hope you will keep all of this in mind this Monday and maybe even set your alarm for 3:00 p.m. so you can stop what you're doing and take part in the national moment of remembrance. And on behalf of the Jewish Federation, thank you to those community members (and their families) who made the ultimate sacrifice.